Langhe mon amour. A uniquely beautiful area where nature, culture, traditions and history come together to form this Piedmontese jewel, also listed as a UNESCO World Heritage Site.
A gem that Sally & Craig chose as the setting for their destination wedding in Piedmont. A fantastic, easy-going couple from Manchester, together with their son, just a few years old, and little J., a special spectator inside Sally’s belly…as you can see. 😉
They focused on creating a relaxed and fun atmosphere. And, to go back to my intro, on highlighting one of the treasures that this land has to offer: the culinary delights! They already knew il Cascinone in Acqui Terme, a venue surrounded by vineyards as far as the eye can see, where they celebrated their wedding.

The whole day was “watered” with wonderful local wines and a mouth-watering afternoon lunch! They held the symbolic ceremony in the shade painted by the trees in the large garden. Immediately afterwards a refreshing aperitif and the lunch, with lots of speeches & laughter. Then, in the late afternoon, some of the guests did a bit of sporting activity, running around the meadows and playing football…who knows, maybe one of the youngsters might be a future Manchester United champion!
There were also some “thrilling” moments, such as during the cutting of the cake, executed by Sally 😀
And for the evening dances, we had a great band arrived directly from UK.

What more could you want? Oh, right, one thing is missing. Instead of a dessert table, the restaurant set up a table of local cheeses. They were directly descended from the gods of Olympia! One in particular, a goat’s cheese wrapped in Kentucky tobacco leaves, was heavenly. Definitely one of those cases where tobacco is not bad for you! You must add it on your to do list, try it at least once in your life. Peek at the last photo and remember it!

Get in touch if you’re looking for a wedding photographer in Piedmont!
And now let’s get into the story. 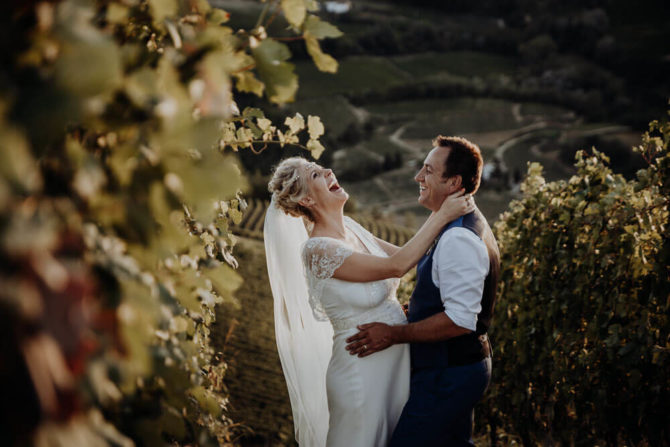 So, what are you waiting for?

Let me get on board, I’m really looking forward to embark on an unforgettable journey with you! 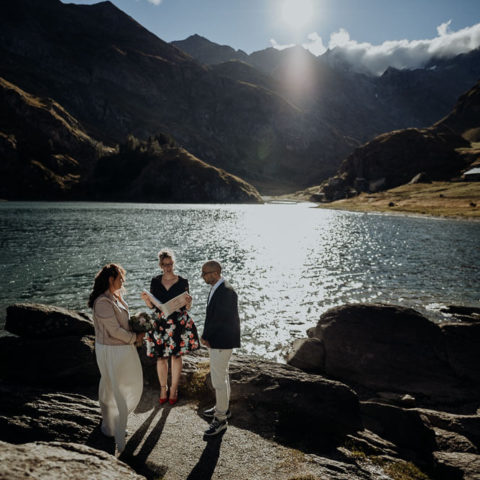 Elopement in the Italian Alps | Intimate Ceremony on Lake Malciaussia 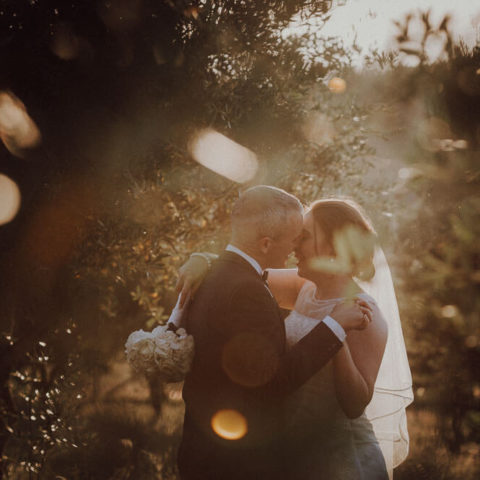 Country Wedding in Monteriggioni | Getting Married at Relais Castel Bigozzi 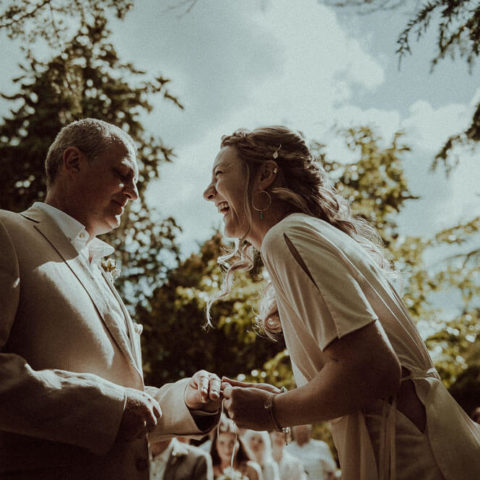 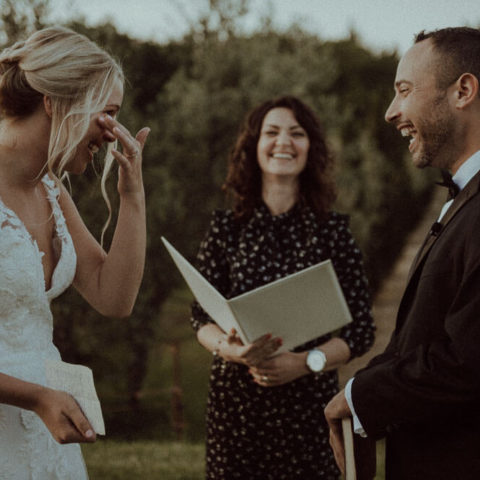 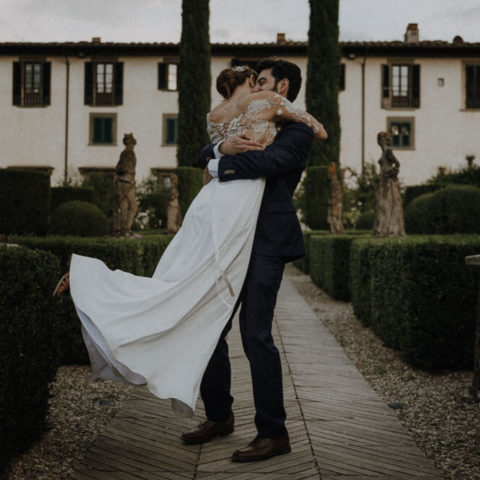